Judging others and comparing yourself are two issues we often deal with that are intimately connected.

As I scroll Instagram, I see quote after quote after quote telling us to “stop comparing” and “don’t worry about how great their life is – don’t compare yourself.” While we all know comparing yourself to others is not wise, we also need to remember one of the root causes of comparisons.

It’s what I want to talk about today – JUDGEMENT.

The Vicious Judgement/Comparison Cycle: Judging Others and Comparing Yourself

“What I’ve learned is these two things feed into each other. When we judge, we’re comparing, judging leads to comparing, comparing leads to judging. We’re constantly assessing other people and where we fall in relation to them,” I said on the podcast. 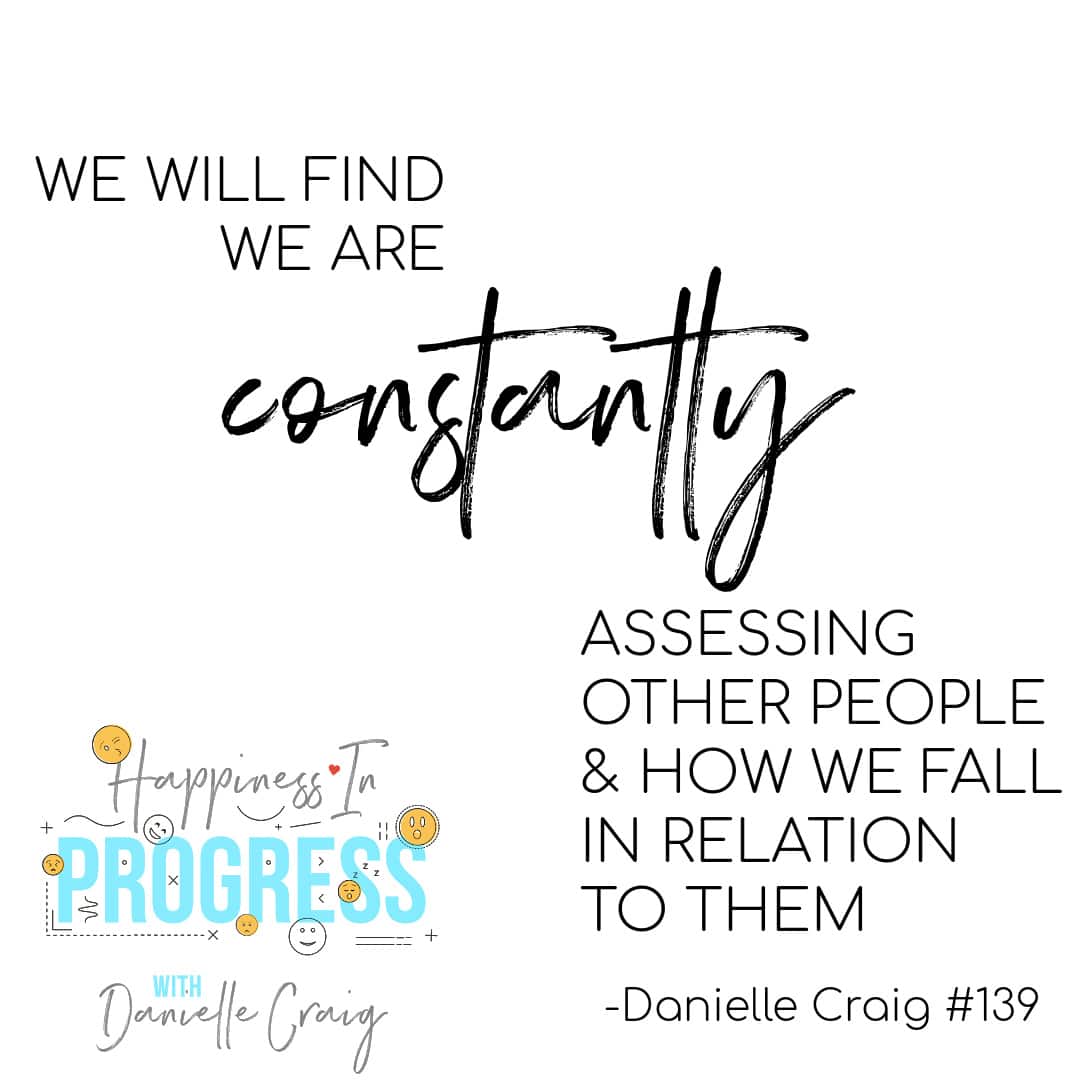 Releasing the Need to Judge

But the most powerful example of being able to step away from this need – is from Alissa Parker.

Alissa Parker lost her daughter in the Sandy Hook Elementary School shooting. She came on my podcast in the very early days of Happiness in Progress (that incredible episode here). You can read it on the blog here as well.

Somehow, she was able to forgive the shooter.

Why You Can't Stop Comparing Yourself feat. Danielle Craig (Happiness in Progress podcast)|Wellness

Alissa said she realized he was doing what he knew with the tools he had.

A light bulb went off for me.

If Alissa Parker can not judge the person who killed her daughter with a classroom of other children – we can surely be able to stop judging people for the various annoying things they do.

When we are judging people on a daily basis – we’re judging them based on the tools we possess. Not what they do or don’t have access to.

We have the responsibility not to hold them accountable for what they don’t know, but to teach them.

When Judgmental Thoughts Come Up

Look, I’m not perfect – and I’m betting you’re not either.

I’ve been working on this practice for years.

A couple years into working on this –  I sat down in a class and looked at a woman. Instantly a thought popped into my head about her goody-two shoesness.

I also realized in this moment – my judgement wasn’t about her.

My judgement was about me. I didn’t feel comfortable in the room – and my brain (eh hem – ego) thought it could help me out by making other people appear lesser than.

That does not work for me. 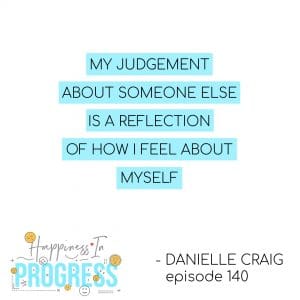 More on the Podcast:

When you subscribe – you help my podcast be seen by more people – which in turn helps me continue to do this work. Please subscribe, rate with five stars and share.

New episodes every Tuesday and Thursday.

If You Liked This Episode, Check Out These:

Comparison is the Thief of Joy 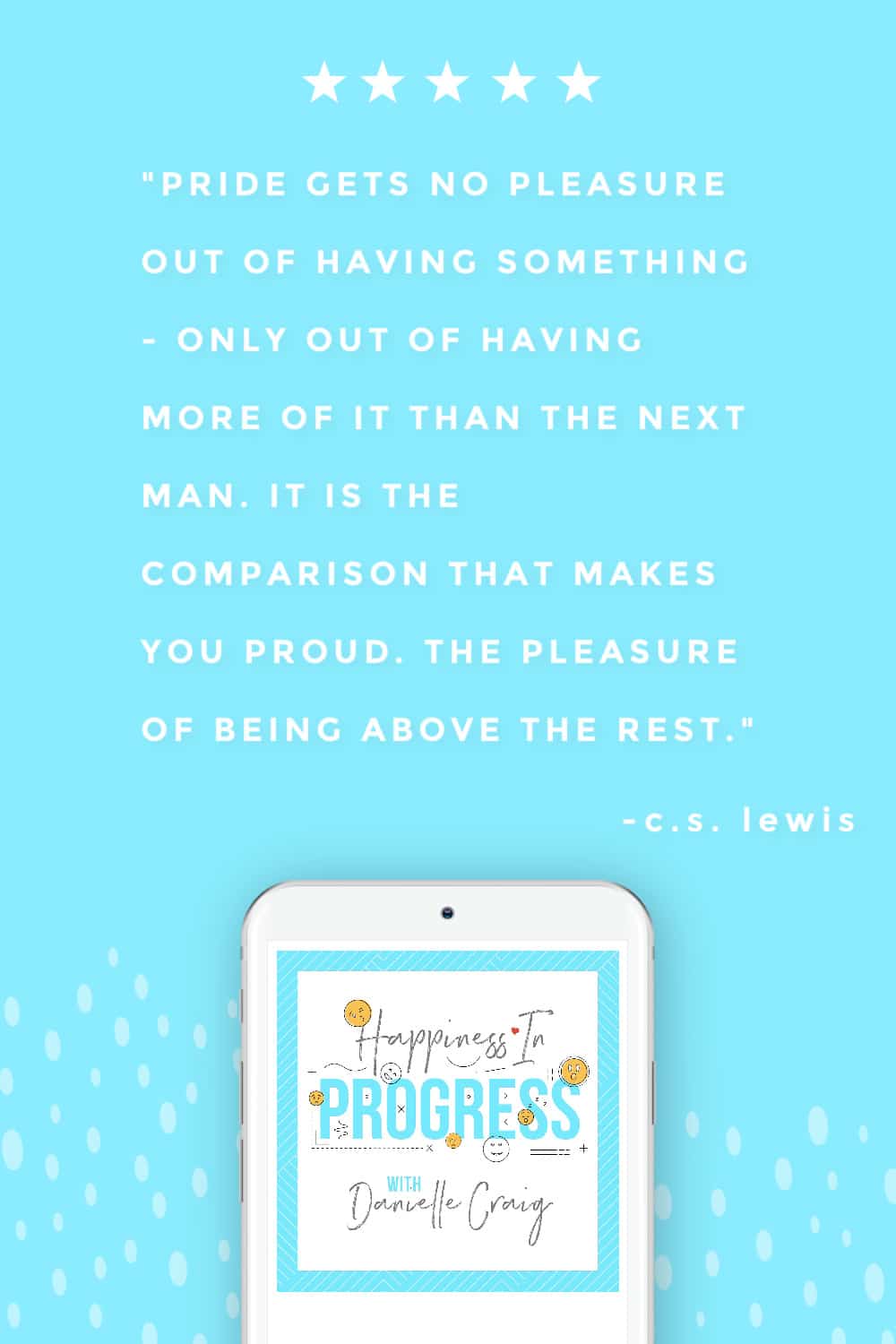 Building Resilience in Young People During the Pandemic