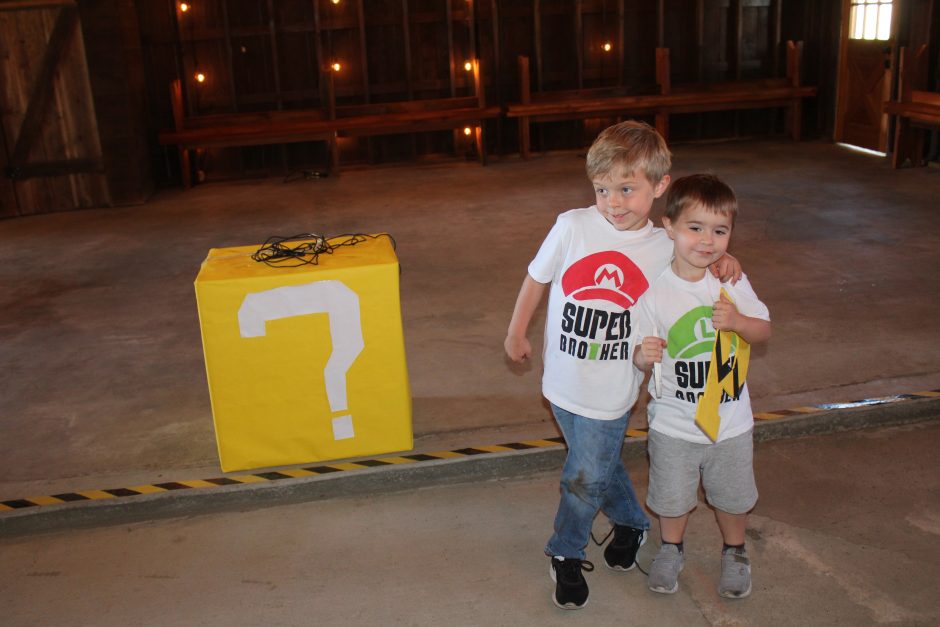 The Impact of Quarantine Fatigue & How to Overcome It