“I am Thankful for this Day” 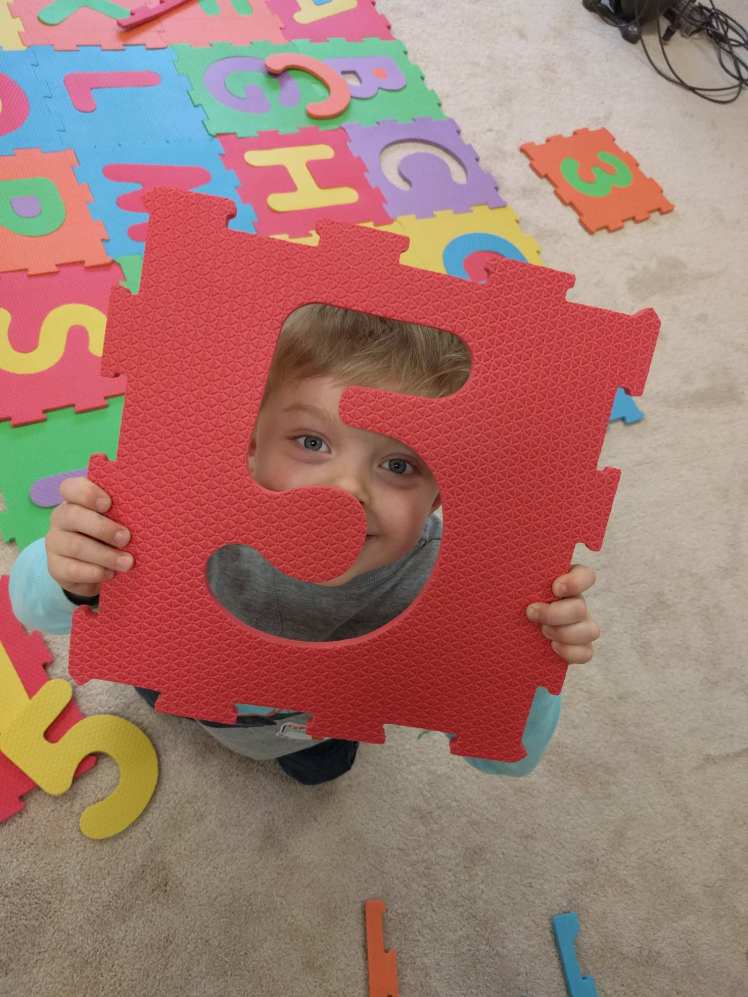 “I am thankful for this day!”

That’s what J has said almost everyday this month. He decided he would start with the gratitude the day after Christmas.

On his birthday – the next week – he declared, “I have to say a prayer.” He then prayed, “I am THANKFUL for this WONDERFUL day.”

It’s hard to describe the amount of light he brings into a room, much less this world.

His larger-than-life personality fills my soul with so much joy. His contagious laugh. Big blue eyes. His love.

In anticipation of his birthday, he told me “I’ll be old and wrinkly by then.”

His 5th birthday was only a few days after that conversation. You guessed it, still not old and wrinkly.

But when he’s actually old and wrinkly (aka grown up) – he wants to be everything. He wants to try every job – well, almost. He doesn’t want to be a cowboy (their pants are too tight) or an astronaut (he wants to keep his feet on the ground).

Although, he’s a little biased toward becoming “someone who fixes cars” or a movie director to “make a LEGO Movie sequel.”

He’s my big boy five-year-old now. My wishes and dreams for him haven’t changed.

But now that I can see how much wonder he has, his creativity, the love he has and the joy he brings other – I can only wish he never loses that.

He can tell incredible stories, write sweet songs and build tall buildings. He’s always telling us how much he loves us. He constantly tries to help his little brother.

I hope when people try to dim his light, he shines brighter.

I hope when he feels left out, he knows his worth.

I hope when someone rolls their eyes at his ideas, he uses it to fuel the fire.

My boy – you were put on this earth to accomplish something.

When I Thought I was Fighting for My Husband’s Life